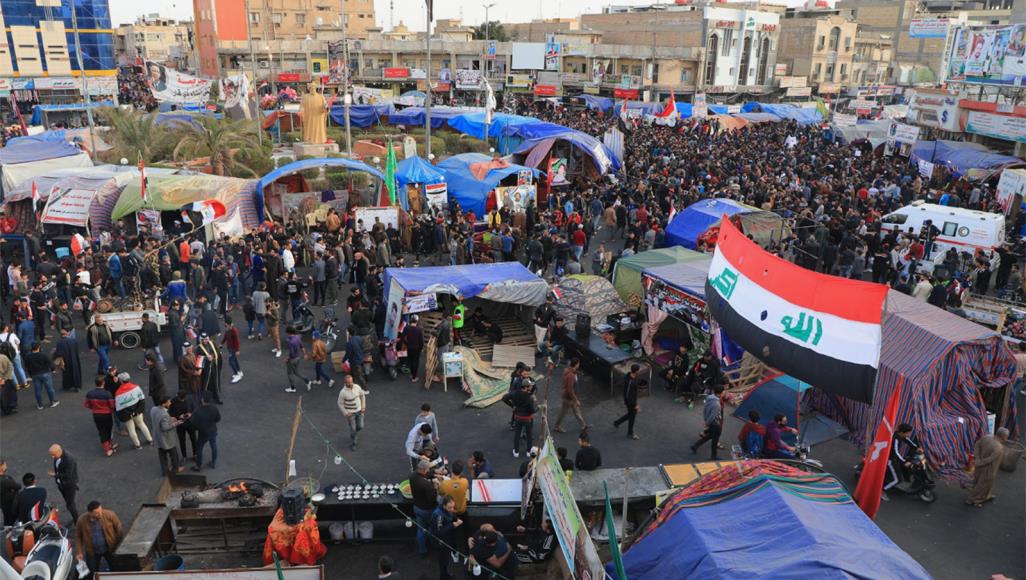 Shafaq News/ A flurry of attacks against civil activists has reportedly struck the governorate of Dhi Qar, a security source revealed.

The source told Shafaq News Agency, "three activists were attacked in different areas of the governorate by unknown assailants."

Unknown persons reportedly attacked the residence of the activist "Raed Karim" Al-Tar district, south of the governorate, with a hand Grenade. The attack resulted in solely material losses, according to the source.

The second attack took place in al-Salhiya area in the city of Nasiriyah, when unidentified gunmen attacked the house of "Sajjad Taleb". Talib was accompanied by his guests Mortada and Youssef the moment the attack took place.

The source added, "The third befalled in Al-Rifai district, north of Dhi Qar. Unknown persons zapped at the activist Imad Jasim's house in Al-Hussein area in the middle of the district."

There has been a wave of kidnappings, torture and killings of high-profile anti-government activists in Iraq in recent months. At least seven activists have narrowly survived assassination attempts since November 20. Others have spoken out about the terror they must live with every day.