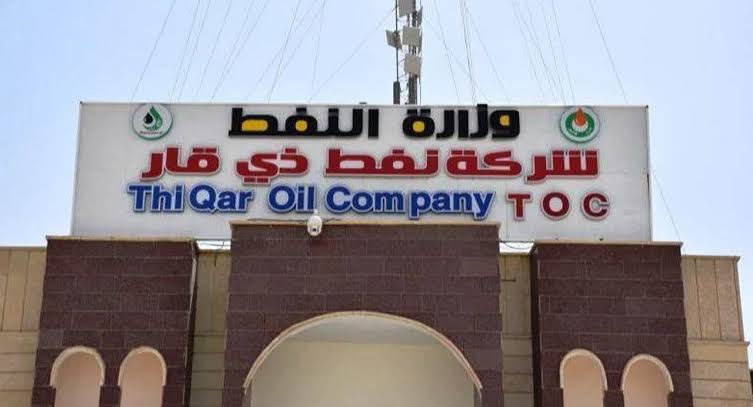 A reliable source told Shafaq News Agency that a senior official in the Dhi Qar oil company was arrested based on an arrest warrant issued against him by the Central Investigation Court in Baghdad.

The source added that the defendant is accused of receiving bribes from influential figures, noting that he was arrested in cooperation with an investigation team from Baghdad.