Security operations against ISIS in Iraq 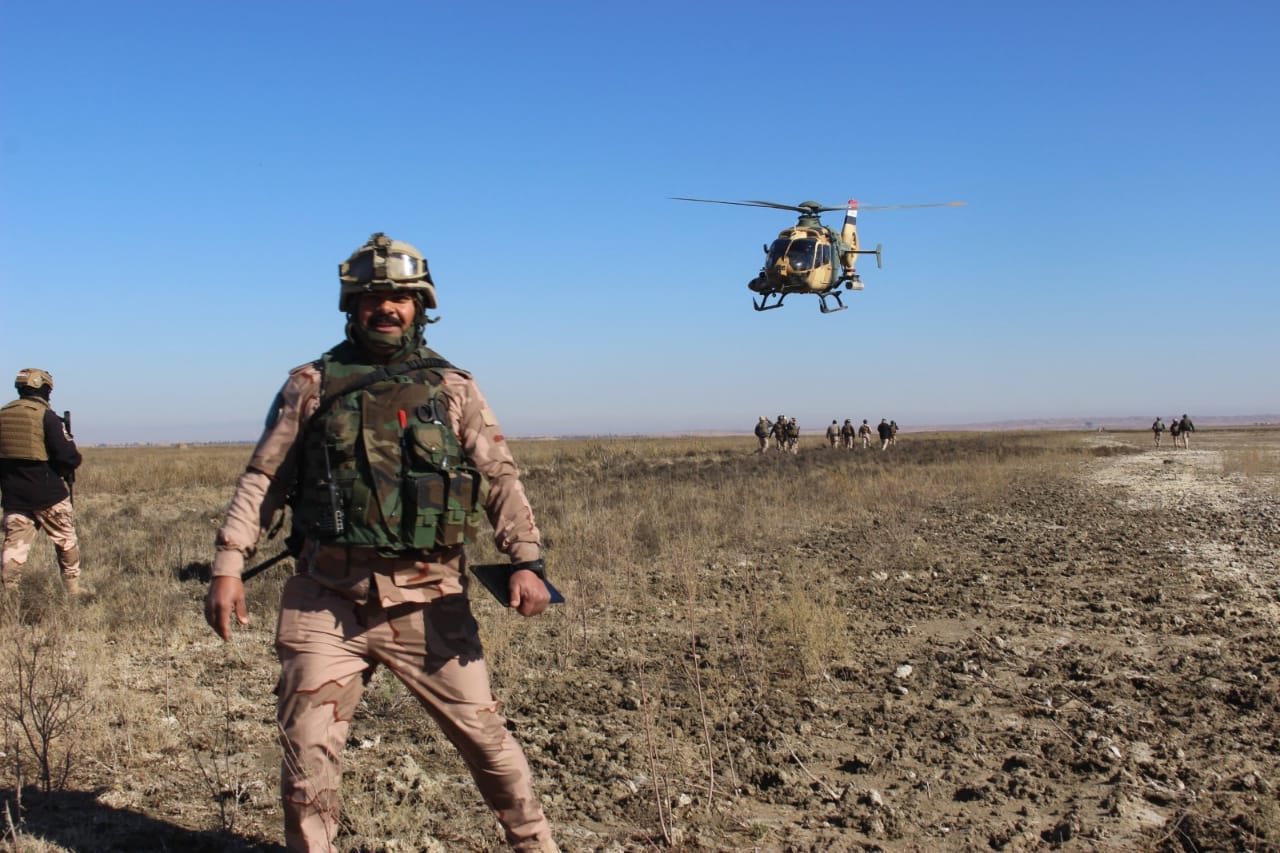 Shafaq News security operations have been launched in the outskirts of four governorates to pursue ISIS and to prevent terrorist elements from reconfiguring and planning new attacks. A security source said today, Monday.

A spokesman of the Popular Mobilization Forces (PMF), Ali Hashem al-Husseini, told Shafaq News Agency that the Iraqi Army and the PMF eliminated ISIS militants and took control of large areas in the so-called Triangle of Diyala- the borders of Kifri, the Balkana region, and the borders of Kirkuk

Al-Husseini continued, in another operation, the Army backed by the Iraqi and the US-Led Coalition air forces clashed with ISIS elements in the so-called Triangle among the outskirts of Baiji, north of Saladin, and Wadi al-Shay in Kirkuk, without causing any human losses.

ISIS targets a village south of Baqubah with mortar shells