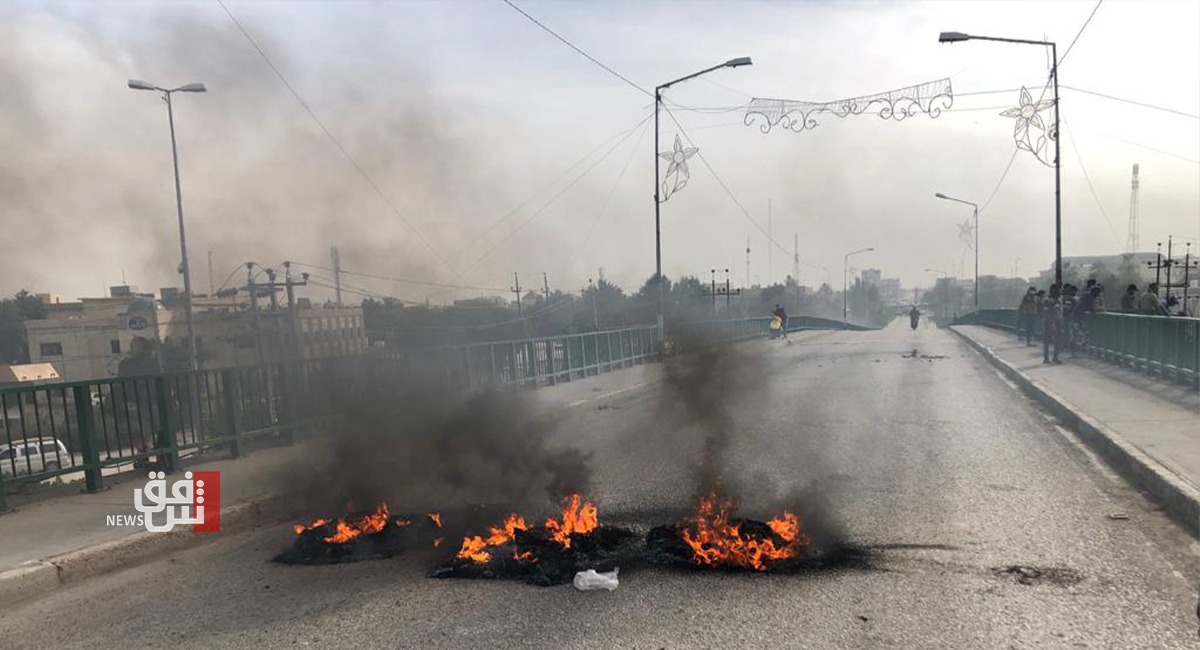 Our reporter said that the demonstrators blocked al-Nasr Bridge, adding that they clashed with the security forces near the governorate building.