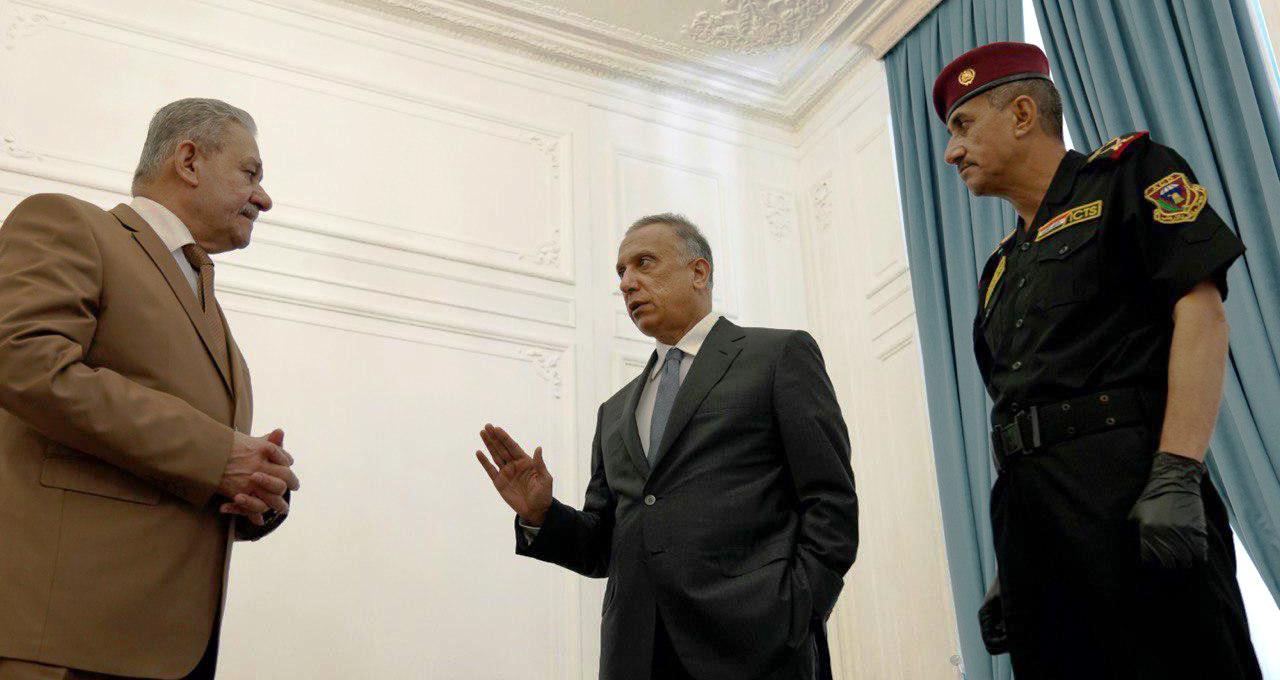 Shafaq News / A source revealed, on Monday, that the Prime Minister Mustafa Al-Kadhimi informed the interim governor of Dhi Qar of the mechanism for choosing a new governor.

The source told Shafaq News Agency; Al-Kadhimi told the interim governor Abdul-Ghani Al-Asadi by phone that he (Al-Asadi), the demonstrators and the sheikhs of Dhi Qar must agree on a figure that is acceptable by the citizens.

Earlier on Saturday, the Commander-in-Chief of the Armed Forces, Mustafa Al-Kadhimi ordered to form a "higher" committee to investigate the bloody clashes in Nasiriya, which left dozens of dead and injured.

The Security Media Cell said in a statement, “Al-Kadhimi had ordered the formation of a higher committee, headed by Lieutenant General Bassem Al-Ta’i which includes senior officers of the Ministries of Defense, Interior and National Security to investigate the events of the city of Nasiriya."

Nasiriya demonstrations prompted the Iraqi Prime Minister, Mustafa Al-Kadhimi, to replace the governor of Dhi Qar, Nazem Al-Waeli, with the head of the National Security Agency, Abdul Ghani Al-Asadi, who is rejected by the demonstrators.

For his part, the deputy of Dhi Qar, Asaad Yassin Al-Morshidi, said on Saturday that the "military governor" Abdul-Ghani Al-Asadi will not succeed as the new governor of Dhi Qar.

Al-Morshidi said to Shafaq News Agency Al-Kadhimi's appointment of Abdul-Ghani Al-Asadi took place under political pressure and “we do not count on his success.”