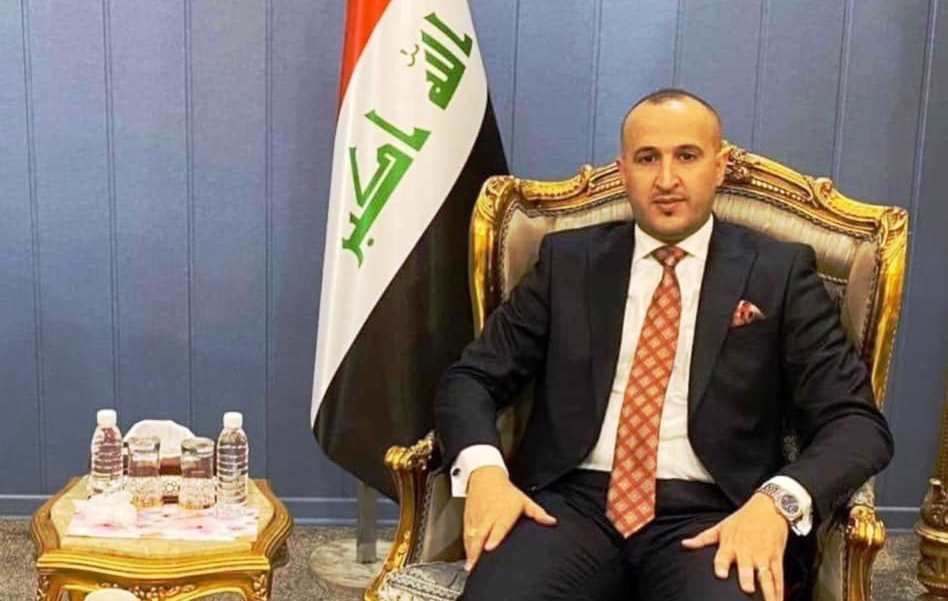 Shafaq News/ The former deputy governor of Dhi Qar, Abazar al-Omar, announced today that a decision by the Administrative Court was issued to return him to his position.

Al-Omar told Shafaq News Agency;  "The Administrative Judicial Court issued a decision to nullify Cabinet Resolution No. 188 of 2021 relieving me from my position as the second deputy of the Provincial Council."

"After the decision was issued and gained a peremptory degree, I began my work as the second deputy governor of Dhi Qar", he added.