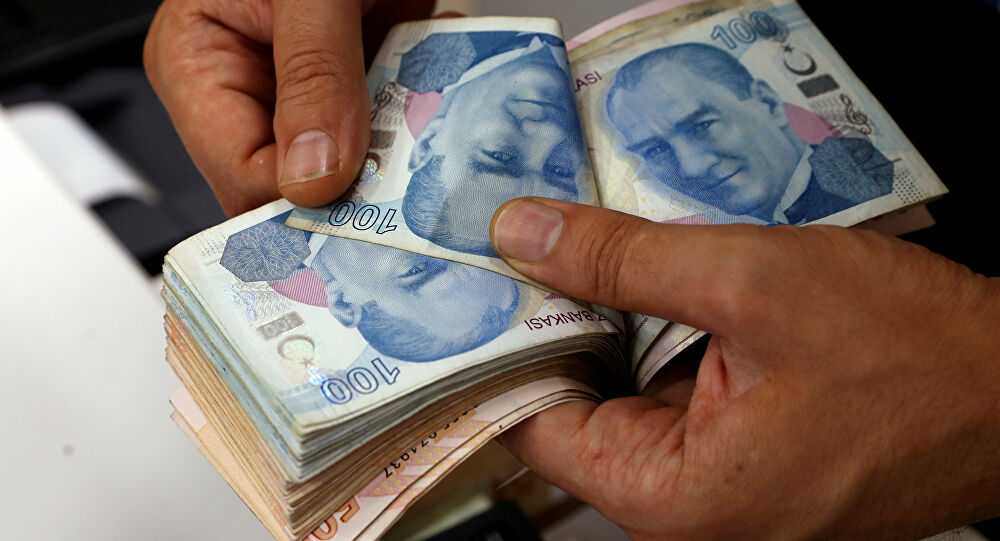 Two of the three monetary policy committee (MPC) members ousted on Thursday were seen to oppose the bank's 100 basis-point rate cut to 18% last month, and their dismissal clears the way for more policy easing as soon as next week.

A survey by the central bank showed market participants expected the rate to hit 16.6% in three months, representing cuts of 140 basis points, while inflation expectations rose.

It also touched a record 10.7235 against the euro, according to Reuters.

According to initial results of a Reuters poll, most economists expect a rate cut next week and some may respond to the MPC shakeup by predicting a more aggressive easing.