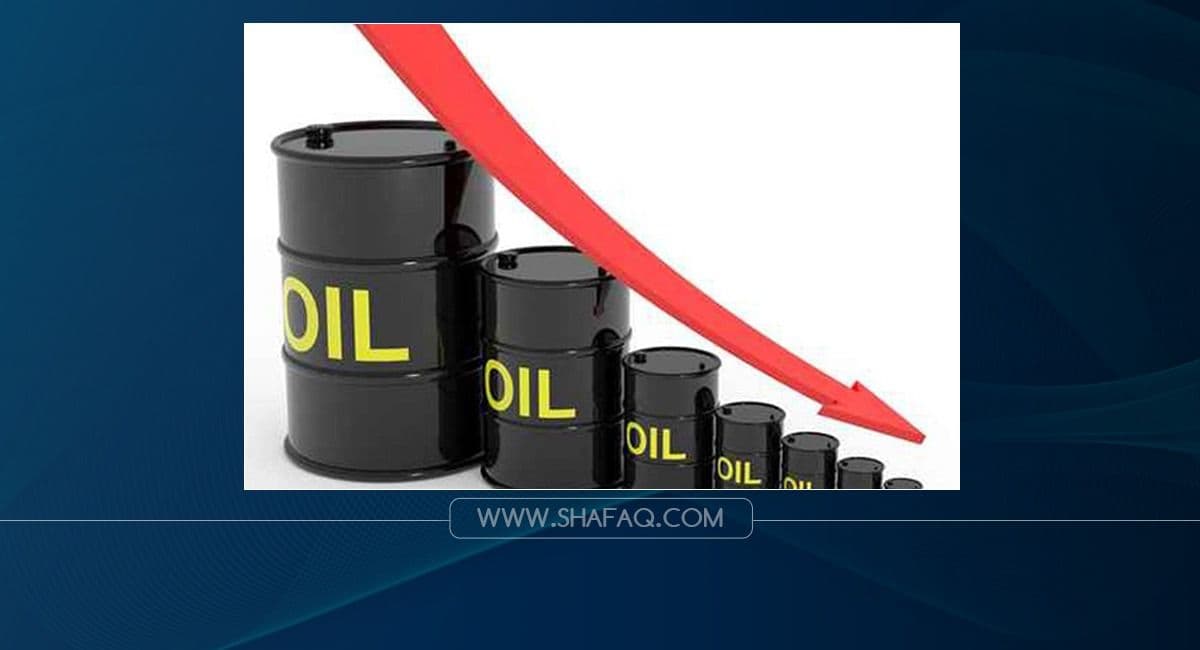 Shafaq News / Oil dropped to below $66 a barrel on Thursday, its lowest since May, pressured by concerns about weaker demand as COVID-19 cases rise, a stronger U.S. dollar and a surprise increase in U.S. gasoline inventories.

Circulation of the Delta variant in areas of low vaccination is driving transmission of COVID-19, the World Health Organization said. Coronavirus-related deaths have spiked in the United States over the past month.

The dollar hit a nine-month high, weighing on dollar-priced commodities.

Both Brent and U.S. crude have declined for six days in a row, the longest losing streak since a six-day drop for both contracts that ended on Feb. 28, 2020.

The International Energy Agency last week trimmed its oil demand outlook due to the spread of the Delta variant. OPEC, however, left its demand forecasts unchanged.

An unexpected rise in U.S. gasoline inventories in a weekly supply report added to demand concerns, given demand for the motor fuel typically peaks during the northern hemisphere summer.

The strong U.S. dollar is adding to the pressure. The dollar has rallied on expectations the Federal Reserve will start tapering its stimulus this year. A strong dollar makes oil more expensive to other currency holders and tends to weigh on prices.