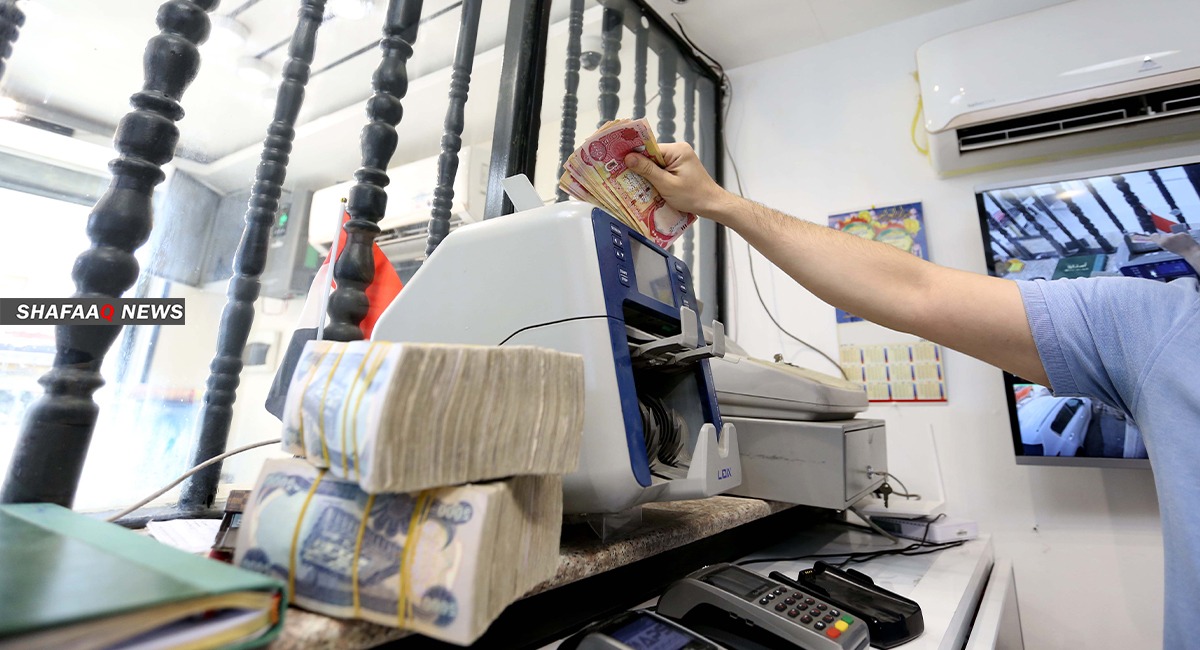 Shafaq News/ The Labor and Social Affairs Committee stated that non-oil resources including border outlets, communications, currency auctions and oil derivatives are sufficient to secure the monthly salaries of employees.

Committee member, Fadel Al-Fatlawi, told Shafaq News Agency, "There are different views among members of the Parliament regarding the new borrowing law, given that the government did not present the economic reform paper to Parliament", indicating that, "revenues from non-oil sectors is huge. It can secure the salaries of employees, retirees and social welfare".

He added, "if these resources are properly added to the state's treasury, they will amount to more than five trillion dinars per month", noting that, "if the government focuses on wasted resources from border outlets, the telecommunications sector, the auctions of foreign currency, oil derivatives, and taxes, it is sufficient to secure monthly salaries without using oil resources".

An informed source had revealed earlier that the Ministry of Finance had not disbursed the employees' salaries for September due to the lack of cash.

The source told Shafaq News that the Ministry of Finance is awaiting approval of the budget that includes the borrowing paragraph to proceed with the disbursement of salaries of employees and self-financing departments for September, indicating that the ministry needs additional three trillion dinars.

Iraq is currently unable to disburse the salaries of employees and retirees as a result of the global drop in oil prices on which the federal budget depends, by 90%.