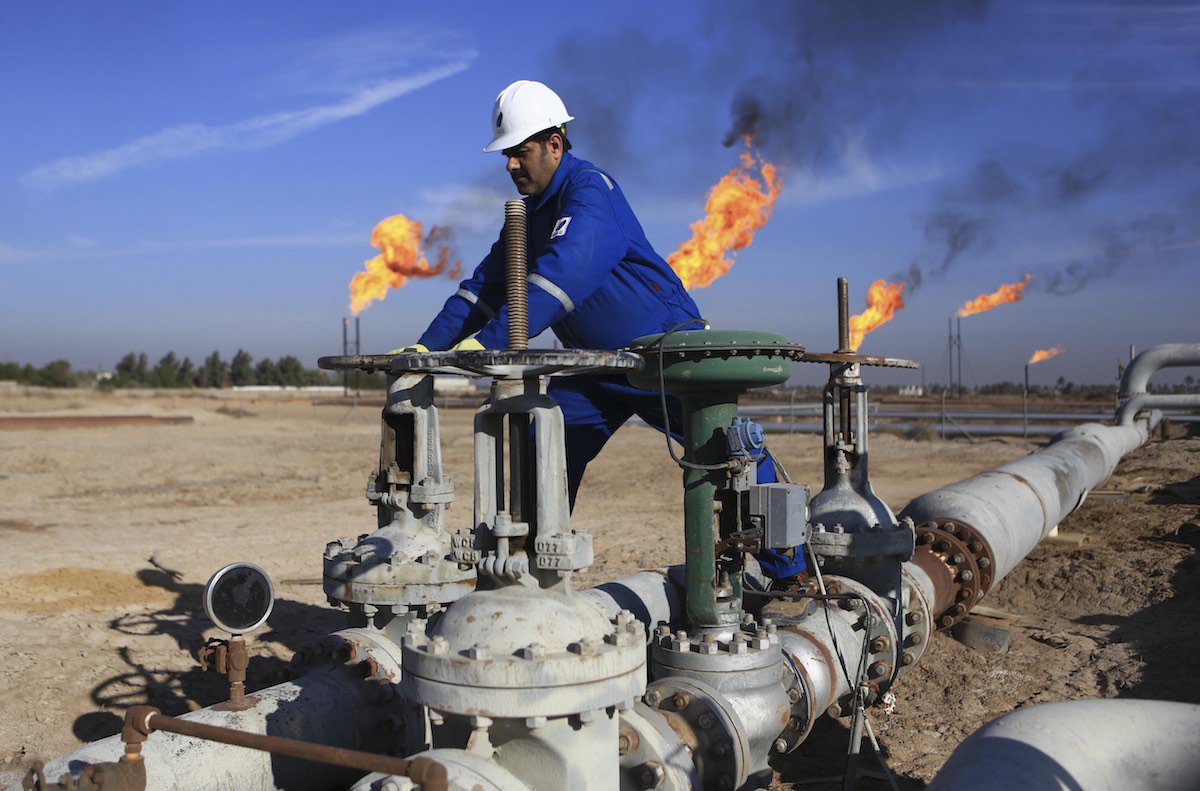 EIA stated in a report, "The United States oil exports recorded 5.751 bpd in the second week of June."